Snow days are interesting sociological events. There was a time when I found them relaxing and restorative. As a teen, I caught up on my homework and phone calls since it was before the days of cellular and you knew all of your friends were at home. As an adult, I felt snow signaled a break from the daily grind. It was time to put a stew on the stove, bake a pie, read a book or (if I was really ambitious)  clean out a closet. What better time to tackle a line on my New Year’s resolution list… In a perfect world!

In reality,  blizzards became big ratings for the media. Funny how more sophisticated and accurate forecasting led to more frequent and frenzied predictions of doom.  Weather worriers like me must tune in for the latest anxiety producing updates. Maybe living through Irene, Sandy and Nemo makes north easterners a little PSTD when it comes to storms. Or maybe the news just thrives on apocolyptic sounding forecast. For whatever reason, “preparedness” results in rushes on grocery stores for all those essentials of life like bread and milk: 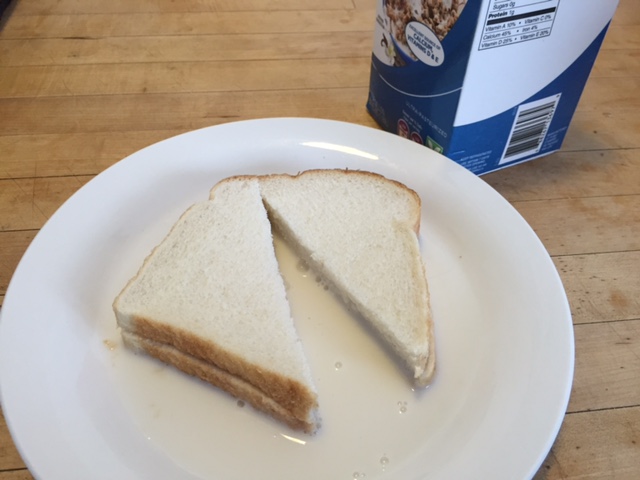 My only guess is to make the unofficial snow day bread and milk sandwich? I really don’t get it because no one ever mentions getting peanut butter for the bread. (Most likely because some viewers would be allergic to that.) Too bad because deli meat or cheese to put on the bread would be a bad idea in a power failure. The peanut butter wouldn’t spoil… but then there’s that milk in the refrigerator. It goes bad faster than just about anything else!

Seriously I’d rather not stock up on things I would otherwise never eat on an ordinary day. Without a stand by generator, I’ve also given up on visions of cooking comfort food from scratch while binge watching HBO series in the background. I’ve learned that a full fridge and freezer on the eve of a storm works like Murphy’s Law in my house. It will jinx the power into going out!

Having spent my college years on Long Island, I remember a storm that paralyzed the Long Island Expressway for days. People were pulled from their cars and brought to local fire departments. My dad had to spend the weekend in the Syosset fire house because there was no way to get home.  I saw this photo on Facebook of a traffic sign on The Northern State and just had to say: Godzilla is the best name for the next monster storm! The mania I saw on Friday afternoon in the Fairfield Connecticut Whole Foods was like a grade b movie. 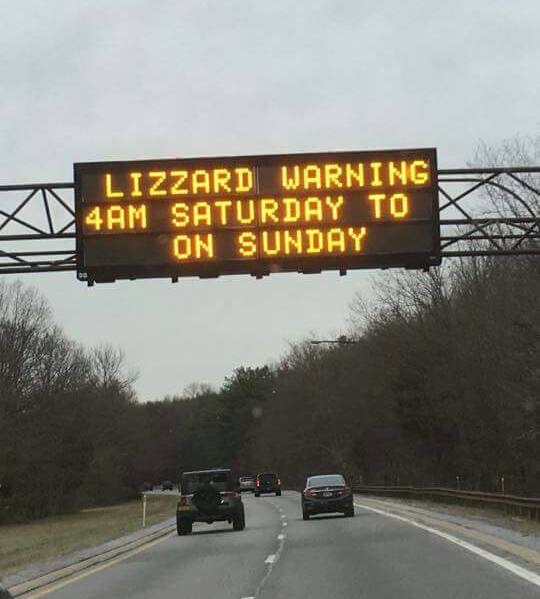 The truth is, no matter how much you try to prepare for a giant blizzard or lizard  strike you are going to be without something you need and will have wasted time and money buying things you don’t. 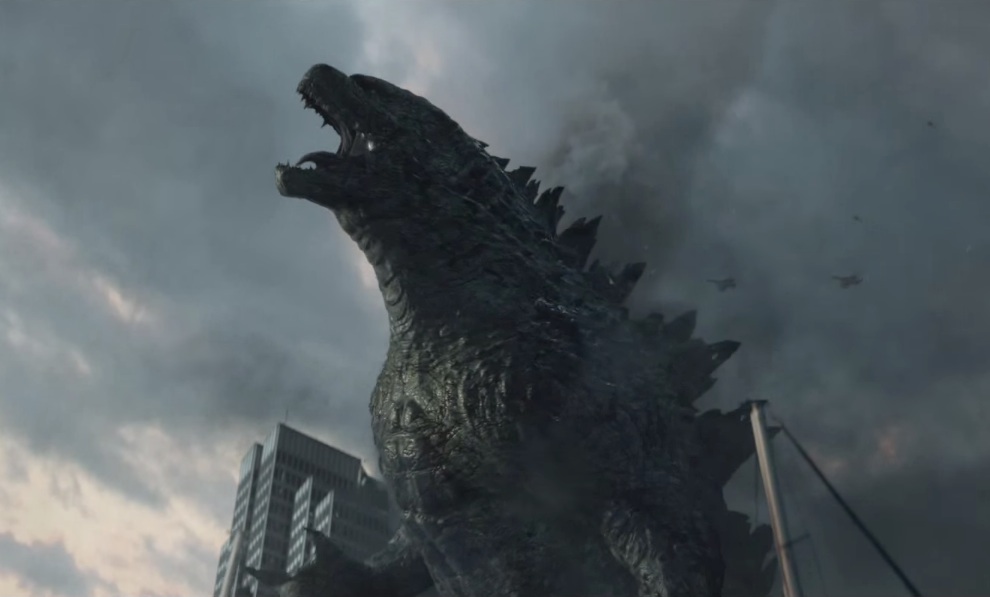 I have my flashlights, batteries, blankets, and enough previously forgotten food in the freezer to survive until the snow plow comes down the road and reunites me with the outside world.

As for Godzilla, we used to play his movies at junior high school Halloween  parties and found you can make the world right again by running the film backwards! 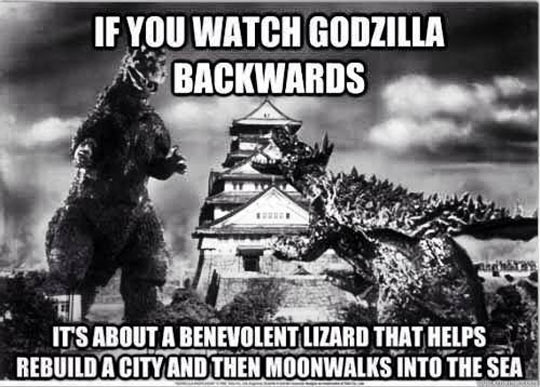