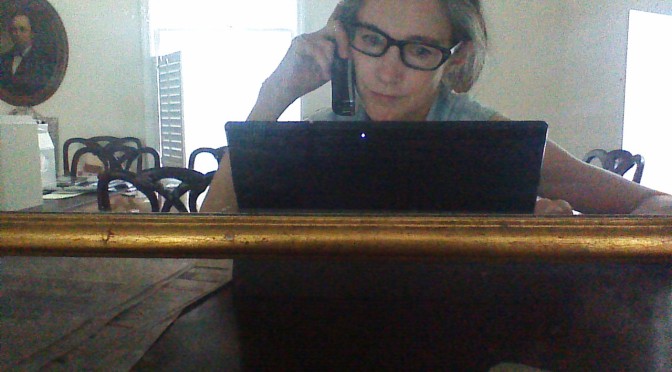 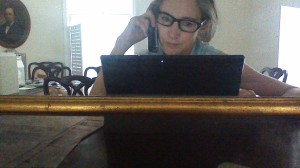 Long before there were blogs, there were books. My first one was published right out of college and it was the last time I’d  ever write one on a typewriter. Times were already changing– but not so fast as now. It’s been suggested that I not talk about such things as I might “date” myself as either a Luddite or, even worse, a middle aged woman! I really don’t care as I’ve learned to accept my strands of gray coming in as being a “seasoned author”.

I got my foot in the door in ways that probably wouldn’t work now in our post-911 society. They were more innocent times and I was able to bribe my way past security guards at WNEW/Channel 5 and NBC with food. I’m not talking deli sandwiches or cupcakes but  gourmet treats that took on whimsical forms like a “Roast Beast” ( a meatloaf creation that resembled a wild boar’s head with tusks) or a “Chocolate Moose” (that looked like a moose with meringue antlers). This tactic got the attention of producers at Midday Live, Wonderama and NBC’s Today Show and they started asking me to come on the air as a guest demonstrating festive ideas for holiday food and decorations. 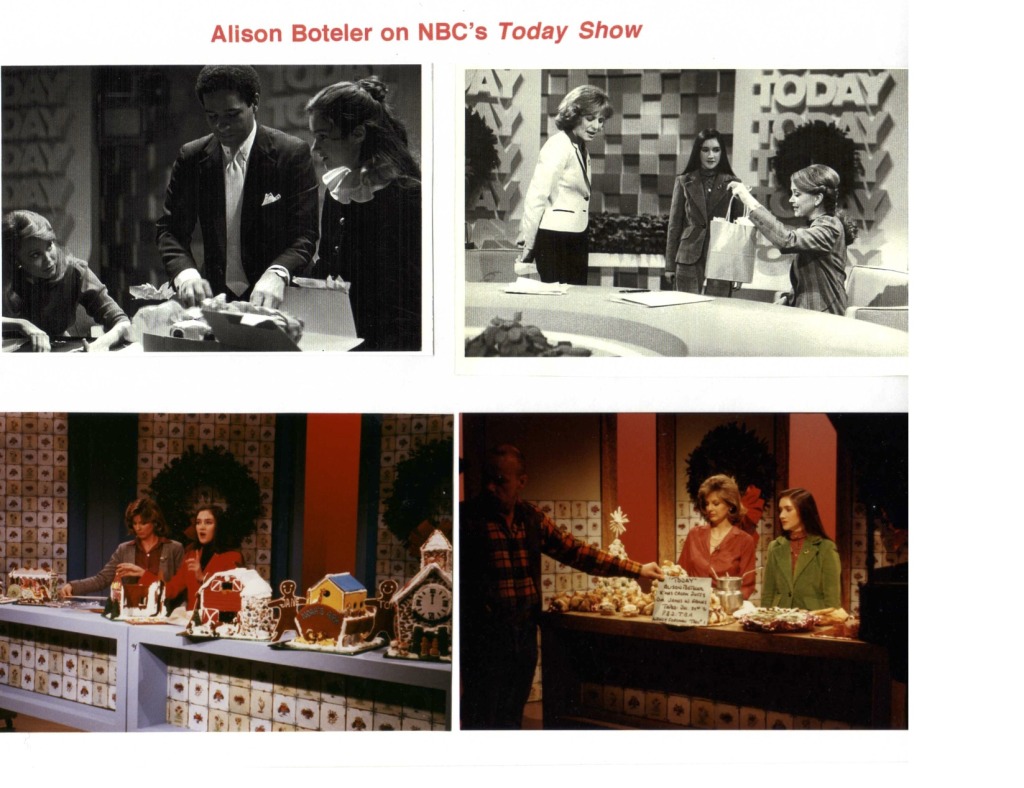 You may ask : What ever happened to that Today Show gig?  So do I– but does the name Martha Stewart ring a bell? She came along at a time when producer, Steve Friedman, was sure working women would stop cooking in the coming decade and convinced him to the contrary . He gave her an exclusive for all the Friday morning lifestyle spots. The rest is history…  just not mine!